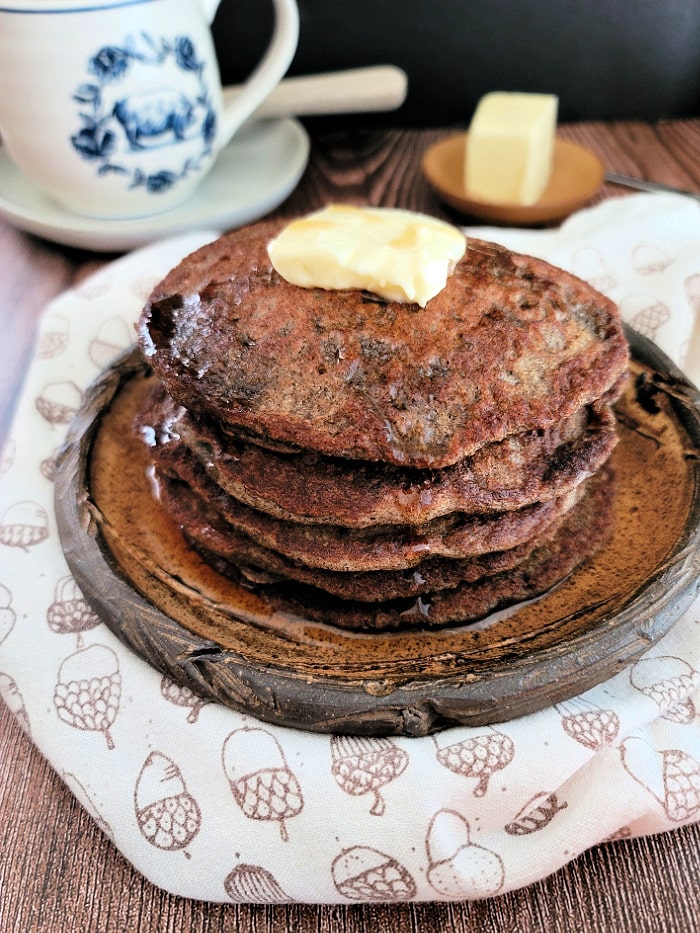 In my kitchen, I prepare quite a lot of old-fashioned recipes. Simple fare. Meat, vegetables from the garden, whole grains, cheese, eggs, and other staples. The entire family seems to enjoy these kinds of foods and recipes that have stood the test of time. Plus I find that cooking this way is not only healthy but also easy on the budget. And these Raised Buckwheat Pancakes are one of these simple, old-fashioned recipes. They’re delicious as breakfast, lunch, or dinner. I like to serve them generously slathered in butter and drizzled with real maple syrup or a dollop of homemade jam or apple butter.

In this recipe, the batter for these Raised Buckwheat Pancakes includes yeast and needs to rise overnight. But trust me when I say that using yeast in these pancakes is worth the extra time it takes because it results in a light and fluffy buckwheat pancake (that still retains that hearty buckwheat texture). So don’t let it deter you from making this recipe because the actual preparation takes very little hands-on time. And because you do most of the work the night before, you’ll be ready to cook up the pancakes in the morning in practically no time at all.

If you aren’t familiar with buckwheat, there are a few things to know. Despite the name, buckwheat is not a type of wheat. It’s not even remotely related to wheat but is instead a seed from a plant related to rhubarb. Yet while buckwheat is not an actual grain but rather a pseudo-grain, it does act as a grain from a culinary and nutritional perspective.

Around the globe, people eat buckwheat in many forms. Kasha, a traditional food originating in Central and Eastern Europe, is a dish of whole toasted buc

kwheat groats, similar to rice or other whole grains. In Japan and Korea, buckwheat is used to make noodles, like the traditional Japanese soba noodles. And in many places, buckwheat flour is added to loaves of bread, baked goods, and pancakes.

And buckwheat has a long history behind it. When I mentioned that buckwheat is an old-fashioned food, that is perhaps a bit of an understatement. It was popular in dishes like pancakes back in my great-grandmother’s day and back to the days of the pioneers and even the early American colonies. But the history of buckwheat extends back much further even than that. It’s one of the world’s earliest cultivated crops, first cultivated in parts of Asia about 6000 years ago. From there, the cultivation of buckwheat spread to Europe and then America. Today we use it as food for humans, fodder for livestock, and as a cover crop. 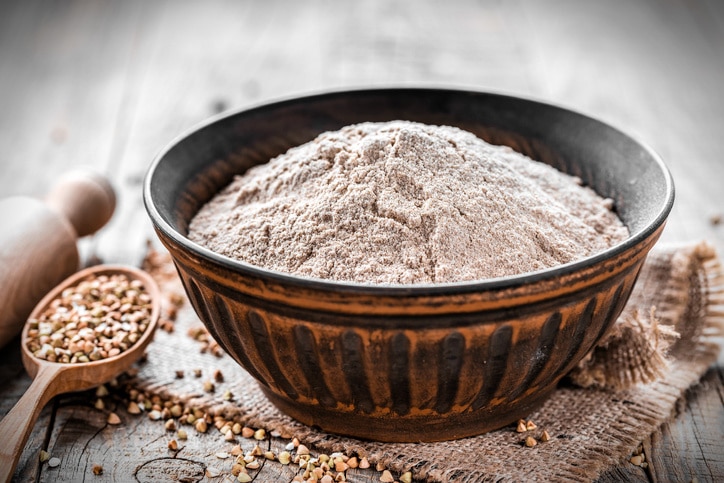 There are some health benefits to eating buckwheat. At the top of the list is the fact that buckwheat is naturally gluten-free. So for anyone following a gluten-free diet, know that you can safely eat buckwheat (but be aware that buckwheat may become contaminated with gluten during the manufacturing process, so if you need to avoid gluten, be sure to buy certified gluten-free buckwheat).

But even if you are not avoiding gluten, there are other health reasons for eating buckwheat. High in fiber and low on the glycemic index, there is evidence that eating foods like buckwheat may help to fend off heart disease and regulate blood sugar levels. It is also rich in the anti-inflammatory flavonoids rutin and quercetin and is an excellent source of minerals, including manganese, magnesium, and zinc. And despite being mainly composed of carbohydrates, buckwheat is a decent source of high-quality protein and a source of the essential amino acids lysine and arginine (typically deficient in most grains).

If you love a good pancake recipe, I hope you try this recipe for Old-Fashioned Raised Buckwheat Pancakes. And if you do, I hope you love it! Please let me know in the comments below. 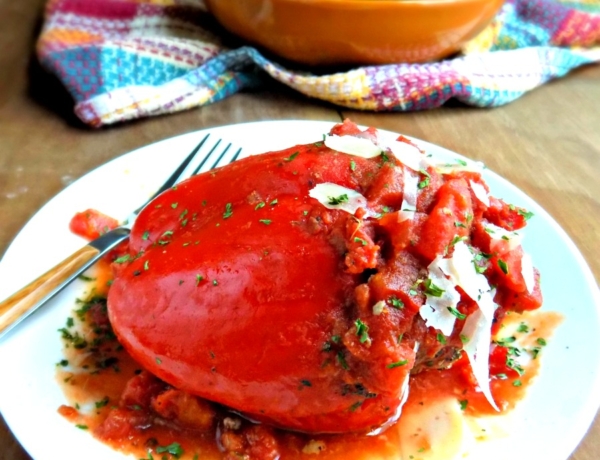 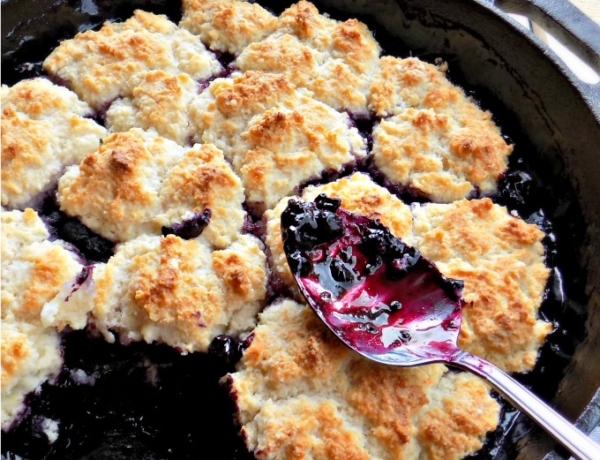 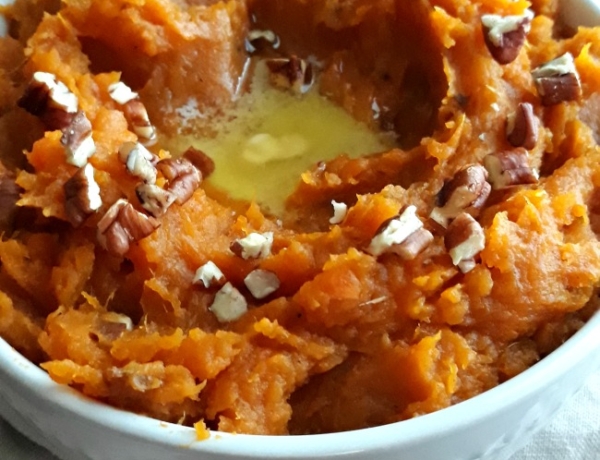 Check out my holiday gift ideas on Amazon 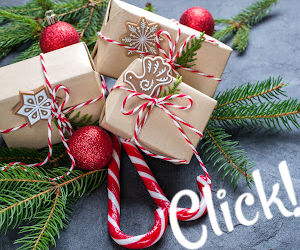 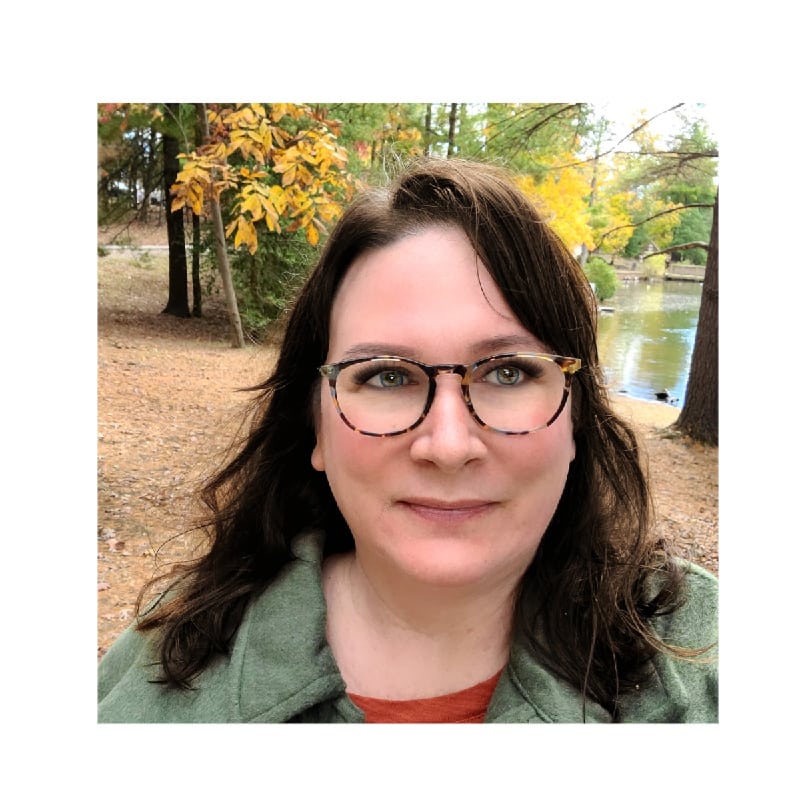 Hi, I'm Melissa, the recipe creator, maker, and gardener behind My Homemade Roots. Here is where I share my best homemade recipes, plus ideas for the garden, home projects, and tips for simple, frugal living. So welcome, and I invite you to grab a cup of coffee or a glass of sweet tea and join me.

Kitchen Tips and How To's