A big jar of homemade yogurt is a convenient thing to keep on hand in the fridge. Yogurt is not only great for snacks and smoothies but is versatile for lots of other cooking and baking purposes, too. It can be used to make baked goods a little lighter, and also as a lower-fat substitute for mayo and sour cream. And because it’s fermented, homemade yogurt is filled with lots of gut-friendly probiotics. 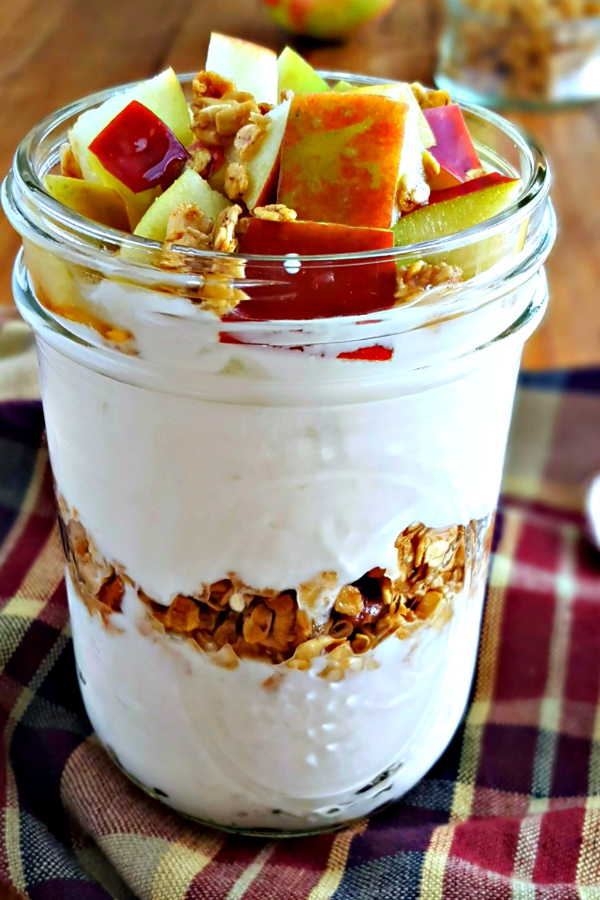 In reality, though, not all yogurt is created equal. Many store-bought yogurts are filled with unnecessary additives, as well as loads of sugar (resulting not only in a less healthy yogurt but one that is often overly sweet and artificial-tasting). Also, not all yogurts have live, active cultures, which mean they lack the health-giving benefits of the probiotics that we tend to expect in our cup of yogurty goodness.

Don’t get me wrong – delicious, healthy, and probiotic-filled yogurts are available to buy at the grocery store. The problem is, they often come at a premium price. It doesn’t seem like a lot of money to pay $1 (and often even more) for a 5-ounce cup of yogurt until you consider that I make half-gallon of my own homemade yogurt for $3-4 (that’s 64 ounces)! Of course, the cost will vary depending on the type of milk that you use, and the prices of milk in your area, but if you use yogurt in your kitchen regularly, a batch of DIY yogurt is probably worth the minimal effort that it takes. (And it stores well. A batch of yogurt should last 2-3 weeks in the refrigerator.)

There are several things to keep in mind with homemade yogurt. The first is the consistency of the final product. Homemade yogurt is often a little thinner than store-bought because it lacks the thickeners that commercial products often contain. This is especially true if you use low-fat milk when making your yogurt, as the lower the fat, the thinner and less creamy the yogurt will be. Some recipes will get around this by calling for the addition of dry milk powder, or plain gelatin to make it thicker and give it more body. My recipe, however, is basic and calls for just 2 ingredients – milk and a little bit of plain yogurt as a starter. When I want my yogurt to be a little thicker, I simply make it Greek-style by straining off the whey using a strainer and some cheesecloth. This keeps it super-simple, with no need to add anything else to the recipe (of course you can always add fruit, nuts, herbs, or a little sweetener of your choice to your finished batch of yogurt.)

And there is some basic equipment that is helpful to the yogurt-making process. You will need some glass mason jars, a heavy-bottom pot, and a big spoon. A clip-on candy thermometer is helpful, although not totally necessary. If you want to strain your yogurt, you will need some cheesecloth, a large coffee filter, or even a flour sack towel.

You will also need a way to incubate your yogurt at approximately 110 degrees Fahrenheit. This is, after all, a process of fermentation. The bacteria that ferment the milk into yogurt prefer a nice, warm temperature of about 110 degrees Fahrenheit. Some people will use their oven with just the oven light on. I’ve also heard of using a heating pad. For me, my incubator is an old Styrofoam cooler that I pack with jars of very hot water. Just be creative, and use what you have on hand.

And as I mentioned previously, there are only two ingredients. First, you will need 2 quarts (½ gallon) of the milk of your choice. I’ve successfully used everything from skim milk to whole milk (even adding a little half-and-half or heavy cream on occasion). And you can use either homogenized or non-homogenized milk, but non-homogenized milk will have a layer of cream that forms on top of the finished yogurt, which is something that I rather like. The only other ingredient is a yogurt starter. You can purchase a yogurt starter online, or do like I do, and use a small amount of store-bought plain yogurt with live, active cultures. You can also use a bit of yogurt from a previous homemade batch, but this may become less effective over further consecutive batches.

So, if you like yogurt, give my recipe a try, and see just how easy it is to make. If you do try it, please let me know in the comments below how it turned out! 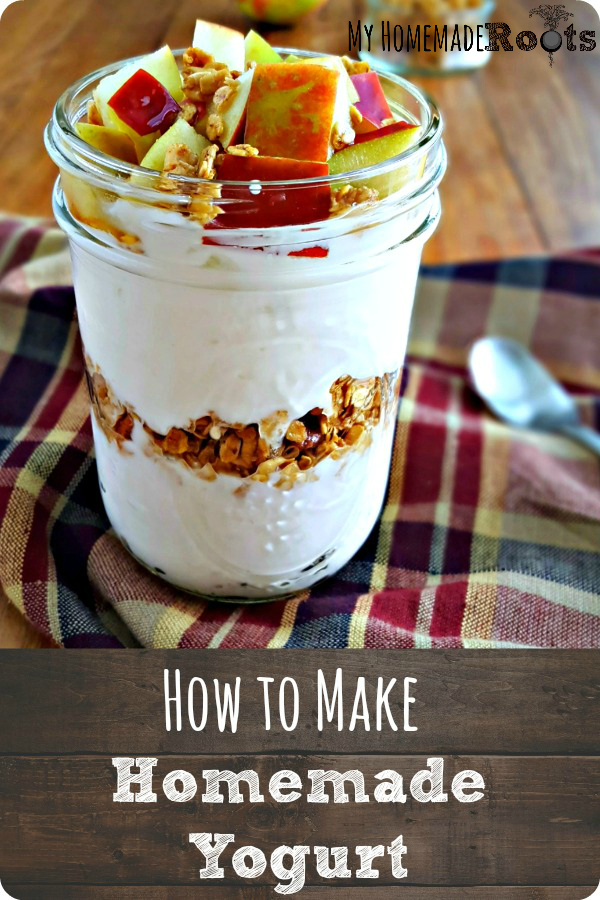 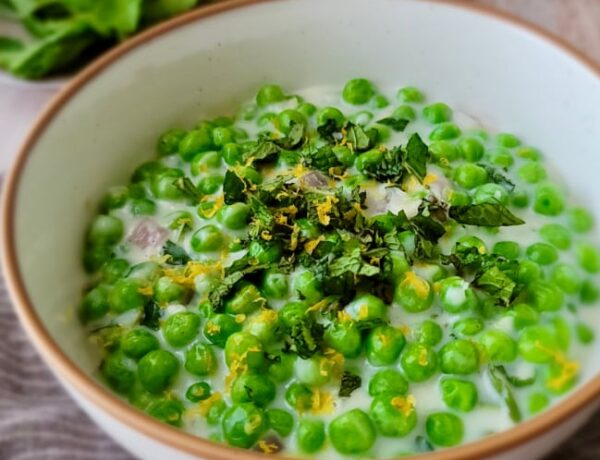 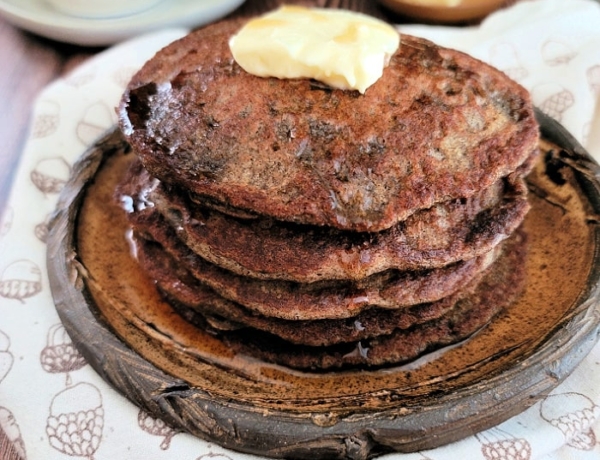 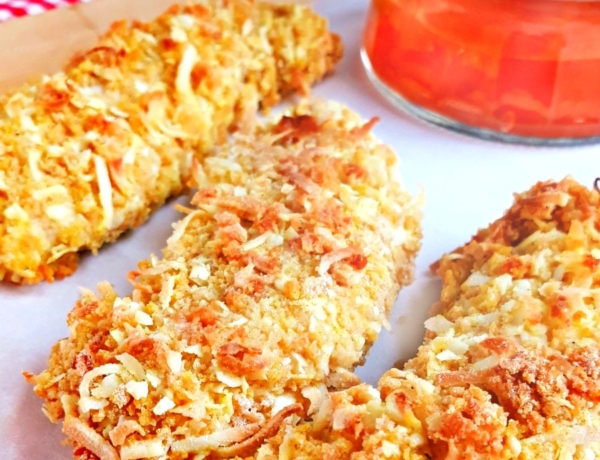